END_OF_DOCUMENT_TOKEN_TO_BE_REPLACED

Embracing the power and potential of CNC equipment is an appealing option for all sorts of small, ambitious businesses. However, the cost of acquiring such machinery can be prohibitive, at least in theory. To help you overcome concerns and see the value that CNC machining represents, here are a few of the fundamental advantages that will justify your decision to invest in this tech.

END_OF_DOCUMENT_TOKEN_TO_BE_REPLACED

Overseeing team collaboration in a world where remote work is increasingly common can feel like fighting an uphill battle. One of the barriers to productivity is not having everyone on the same intranet infrastructure, which can lead to frustration as well as fragmentation.

Thankfully, with the right business-focused intranet software, you can overcome many common obstacles and streamline collaboration, even when remote members of the team you lead are involved. So how can you go about choosing the perfect intranet package? Let’s dive in.

END_OF_DOCUMENT_TOKEN_TO_BE_REPLACED

Employees who can’t manage their own money won’t know what’s at stake when it comes to your manufacturing business. By teaching your employees about finances, they’ll be more in tune with your daily operations and will help you increase your bottom line. Here’s why.

END_OF_DOCUMENT_TOKEN_TO_BE_REPLACED

Some workplace injuries are cut and dry. For example, you’ve cut your finger or fallen at work on the clock. Other times, prolonged work conditions cause you to develop an illness, or the injury itself was deemed, either by you or management, as not “severe enough” to make a claim.

END_OF_DOCUMENT_TOKEN_TO_BE_REPLACED

Warehouses in all sectors have a high turnover rate that’s difficult to keep down due to the high skill level required to operate industry-specific machinery. Speeding up the hiring process without a proper pipeline will only worsen this problem, as you may pick unsuitable candidates.

According to Vox, potential employees are very interested in working in warehousing but want to work for employers who offer benefits and a competent onboarding process. Here are a few things you can do to streamline the warehouse hiring process and keep top, skilled talent.

END_OF_DOCUMENT_TOKEN_TO_BE_REPLACED

Austin Anderson is the Vice President of Training and Support at Fishbowl.

Fishbowl has experienced a lot of innovative changes and growth over the last 4-5 years, and Anderson is excited to tell you about how they’ve happened.

Most of a Fishbowl customer’s lifecycle is spent with the Support team. They spend 45 days with the Sales team and 60-90 days with their Implementer. The rest of their time is with Fishbowl Support. It’s important to help them with their ongoing concerns and challenges to keep that relationship strong.

END_OF_DOCUMENT_TOKEN_TO_BE_REPLACED

John Choate is the Managing Director of SA-720TM Strategies, a consulting firm providing seminars on cross-functional teamwork and strategic planning based on principles derived from the U.S. Special Operations community and successfully employed in the corporate world.

He began his professional career as a naval officer in the SEAL teams. Following completion of training as the officer-in-charge of SEAL training class 218, he spent the next 12 years in both active and reserve billets deploying overseas in support of national security objectives.

END_OF_DOCUMENT_TOKEN_TO_BE_REPLACED

Blake Modersitzki is a General Partner at Pelion Venture Partners. He joined Pelion in 2002 and has led the firm through four successful funds. He is focused on backing entrepreneurs building unique and disruptive technology. Over the years, he has led investments in Redhat, Riverbed, Fusion.io, Integral Ad Science, DOMO, enCommerce, Soasta, and Metacloud.

Prior to joining Pelion, Blake was Managing Director for Novell Ventures and VP of Strategic Business Development. He directed Novell’s venture strategy, including both its direct investments in companies and indirect investments in venture-capital funds. During this time, he served on the boards of several public and private companies, as well as the advisory boards of several venture-capital firms.

As a venture capitalist, he spends a lot of time with entrepreneurs and business founders, learning about their challenges.

END_OF_DOCUMENT_TOKEN_TO_BE_REPLACED 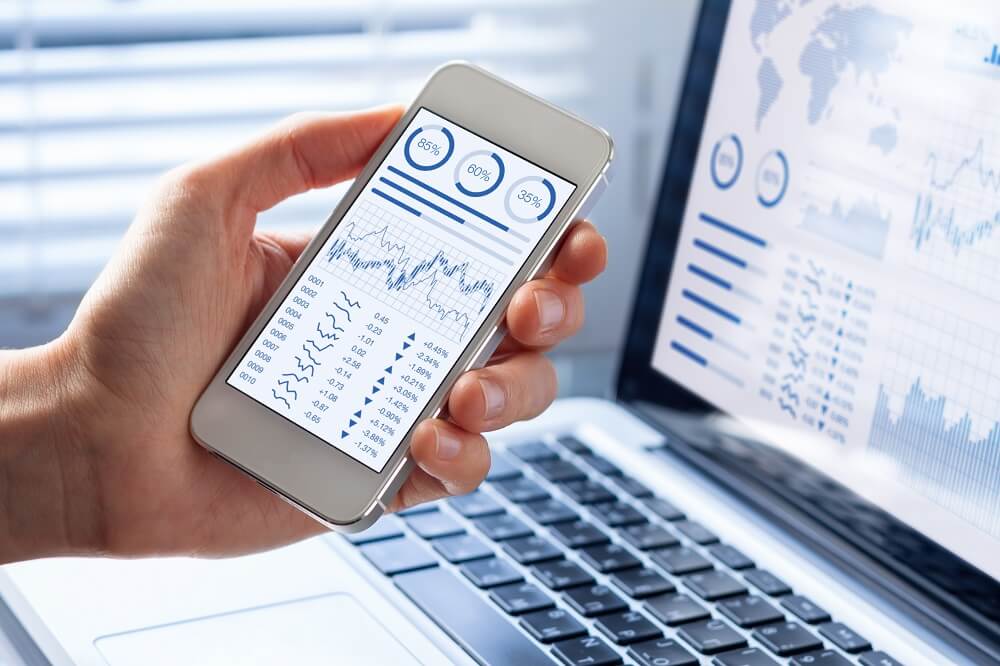 Fishbowl is the #1 warehouse manufacturing and management software for QuickBooks, and it has helped numerous small and medium-size businesses improve their bottom line with real-time analytics. Here are four real-life results of using Fishbowl in different types of businesses.