Thousands of businesses in a variety of industries use Fishbowl on a daily basis to manage their inventory, manufacture goods, track orders, optimize warehouses, and more. Big or small, these businesses find many useful features in Fishbowl, and you can, too!

Here are some examples of large and small organizations that have used Fishbowl over the years to make dramatic improvements to their operations. You can click the links below to read each one’s full story.

END_OF_DOCUMENT_TOKEN_TO_BE_REPLACED

Many of our amazing Fishbowl users have told us that they find these to be among the most-useful features1 in our inventory apps. The following are some of the ones available. Take a look and see if they are just what you have been looking for, too!

END_OF_DOCUMENT_TOKEN_TO_BE_REPLACED

Fishbowl offers inventory apps that put its desktop and online software’s features onto a smartphone, tablet, mobile barcode scanner, or any other Android or iOS mobile device. These apps enable you to perform the following functions with total accuracy and greater efficiency than ever before:

But that’s not all that they can do.

END_OF_DOCUMENT_TOKEN_TO_BE_REPLACED

Kendrick Hair is the Chief Technology Officer at Fishbowl. The company is celebrating its 20th anniversary this year. It’s helped to have quite a few members on the team who’ve been there for many years. Fishbowl’s customers and partners have also contributed a great deal of insights into how to improve the inventory management software.

The feedback Fishbowl’s Development team receives from customers isn’t always positive, but it always yields positive results. That’s because Fishbowl has a customer-centric solution that it’s constantly refining based on input from those it’s intended to benefit.

Fishbowl started as an inventory solution. Then it added QuickBooks integration, which has been hugely significant. It later added even more functionality via plugins and integrations.

END_OF_DOCUMENT_TOKEN_TO_BE_REPLACED 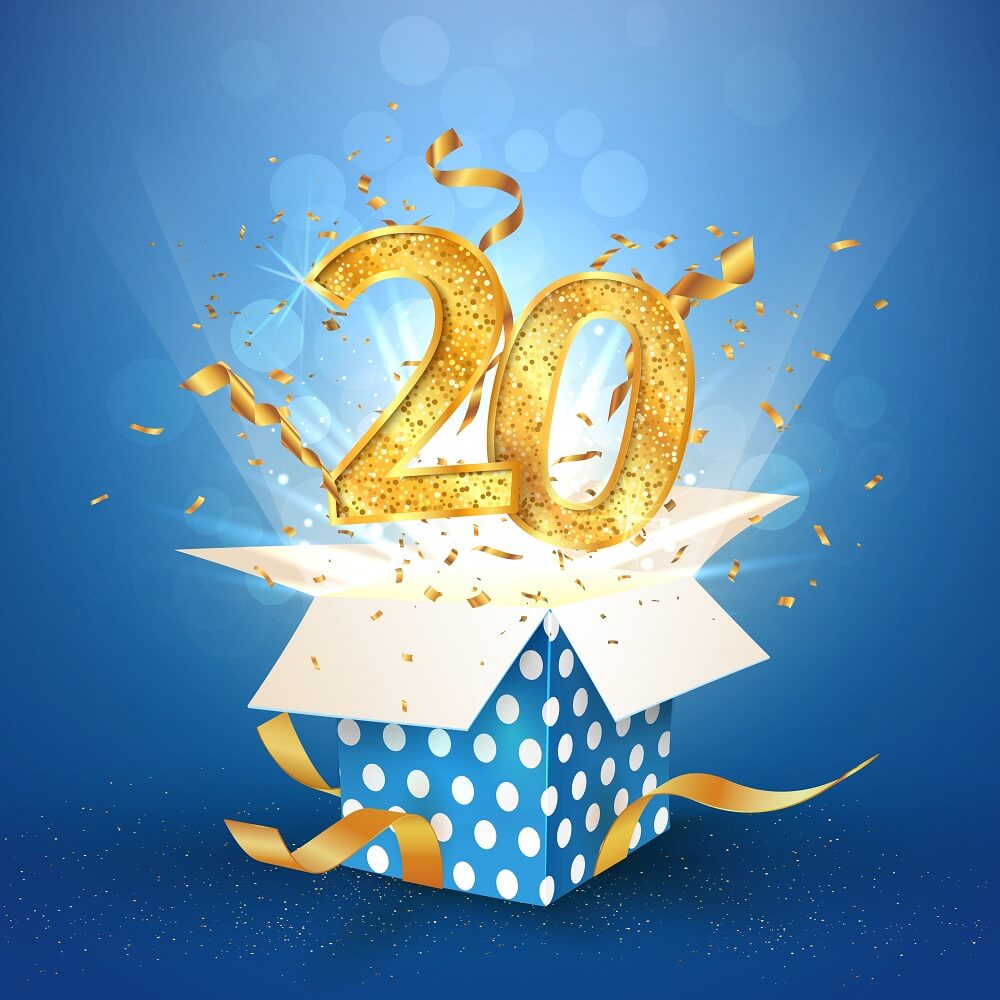 Fishbowl is celebrating its 20th anniversary this year. That’s right, Fishbowl has enjoyed 20 years of product development, 20 years of innovation, 20 years of customer experiences, and 20 years of employee knowledge. Come with us as we explore Fishbowl’s history, from its earliest days to its latest achievements.

END_OF_DOCUMENT_TOKEN_TO_BE_REPLACED 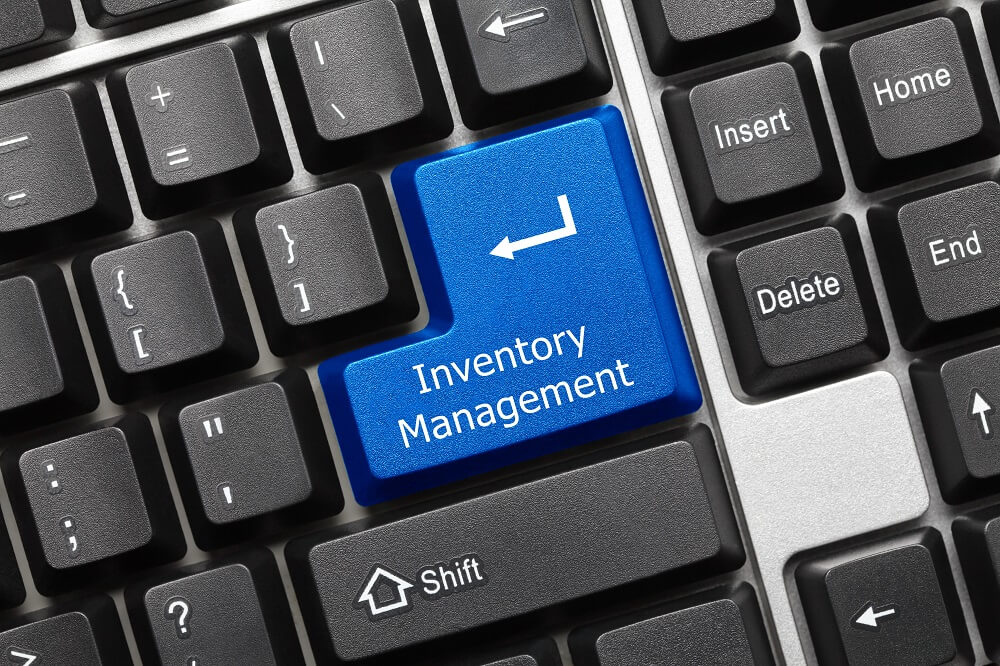 Fishbowl is designed to make work easier for accountants, warehouse workers, and managers. It does this by giving them access to the advanced tools they need to do their jobs better and faster than ever. For example, Fishbowl integrates with QuickBooks to keep a company’s accounting and inventory records in sync. It also provides barcode scanning to speed up order fulfillment and increase accuracy.

There are many other intuitive features Fishbowl offers to make your job easier. Let’s go over the top 10.

END_OF_DOCUMENT_TOKEN_TO_BE_REPLACED 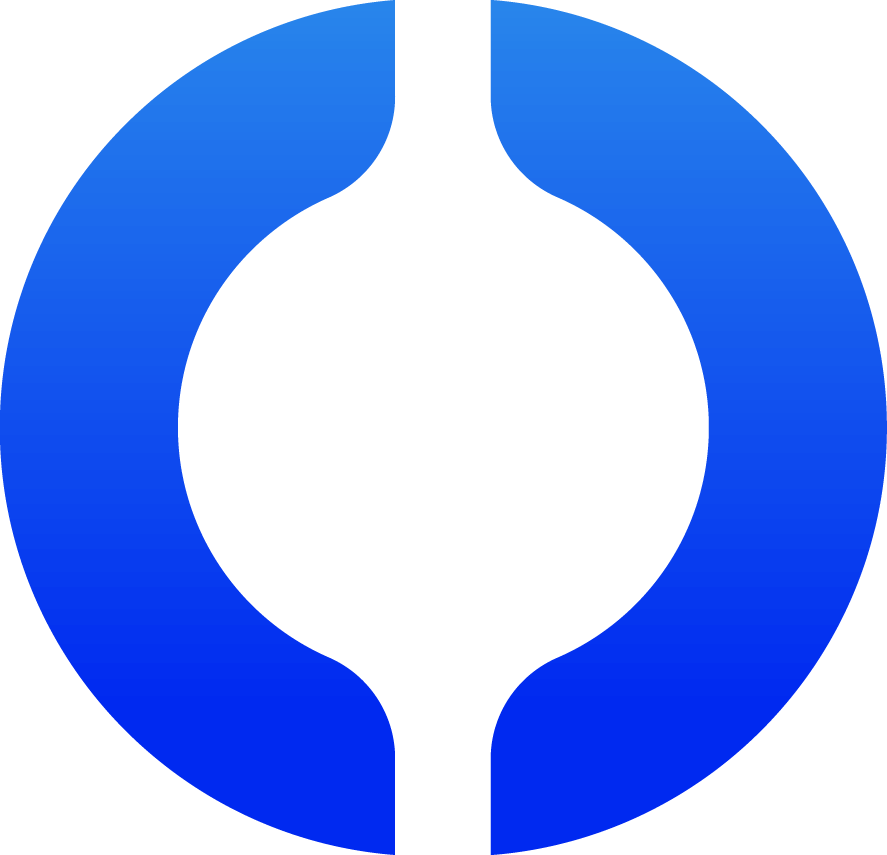 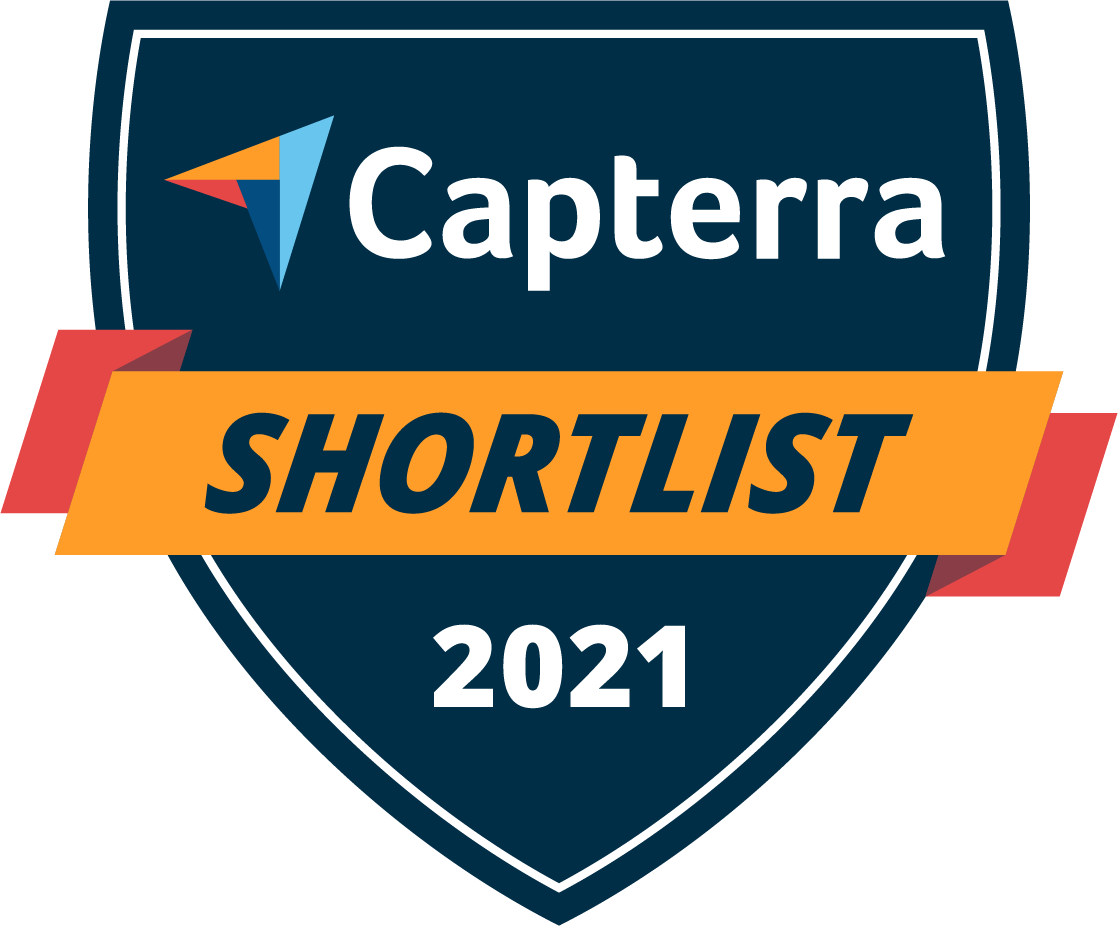 Capterra, a free online service that helps organizations find the right software, named Fishbowl one of the top inventory management software products on its 2021 Capterra Shortlist. This inventory management shortlist is a ranking of market leaders, based on an independent evaluation of their products’ online search activity and verified user reviews.

END_OF_DOCUMENT_TOKEN_TO_BE_REPLACED 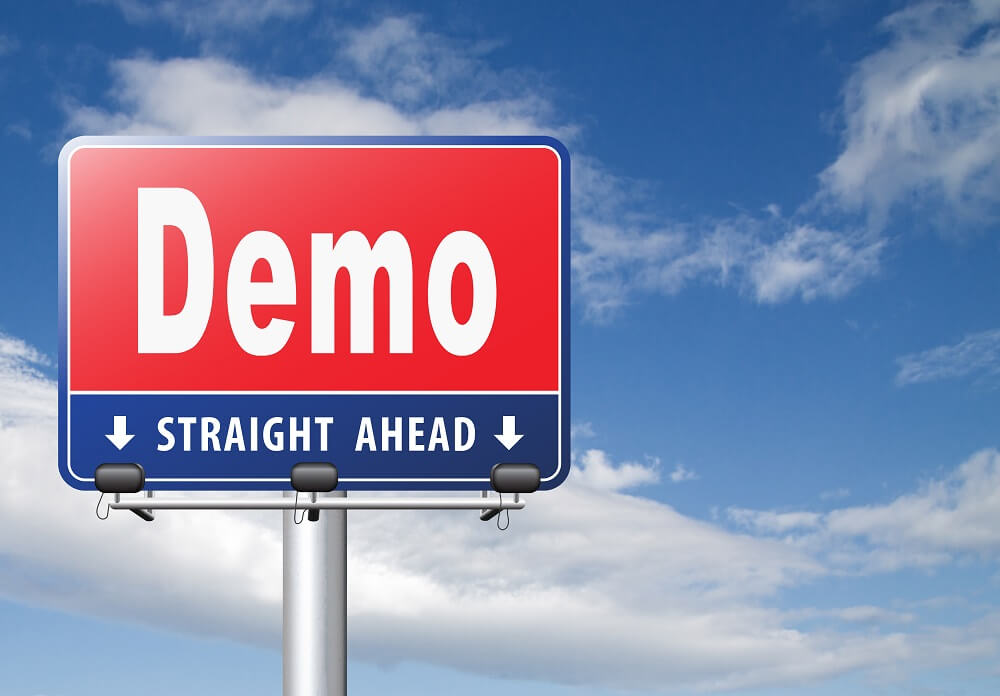 Are you interested in seeing Fishbowl’s software up close and personal while also having access to an expert well-versed in its functionality? A Fishbowl demo is what you’re looking for. All you have to do is fill out a form, schedule a time, and get started. An inventory specialist will share his screen with you to give you an in-depth demonstration of how the software works in a business environment.

If you’d like to know why you should schedule a demo, check out these seven compelling reasons.

END_OF_DOCUMENT_TOKEN_TO_BE_REPLACED 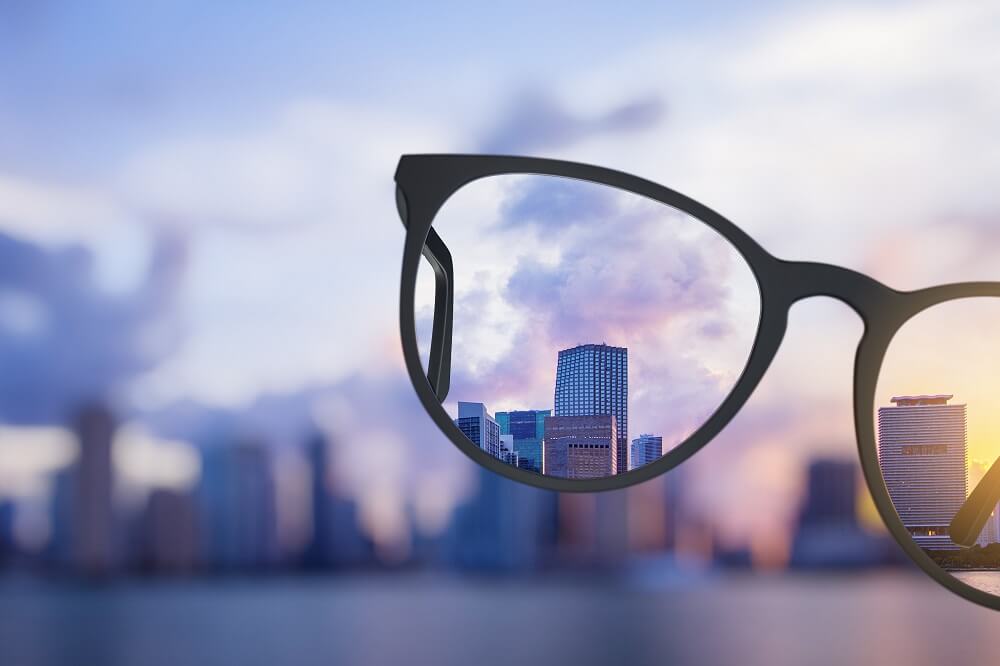 Fishbowl is a true inventory control solution, which gives you advanced features to control many aspects1 of your business. Those aspects include your inventory, manufacturing, orders, and costs. Let’s talk about some of the specific inventory control features Fishbowl offers to help you take control of these critical components of your growing company. You might be surprised at the expansive benefits you’ll enjoy by implementing the following functionality.