The KidWind Project was created in 2002 by a former middle school teacher named Michael Arquin. He had a vision to help young students gain an appreciation for science and the environment by providing hands-on educational resources in the classroom. Since its humble beginning, KidWind has gone on to work with more than 800,000 students and 7,000 teachers across the U.S. and beyond.

They offer classroom workshops, online tutorials, fun competitions, and many other tools to get students engaged and excited to explore alternative power sources and other scientific ideas. 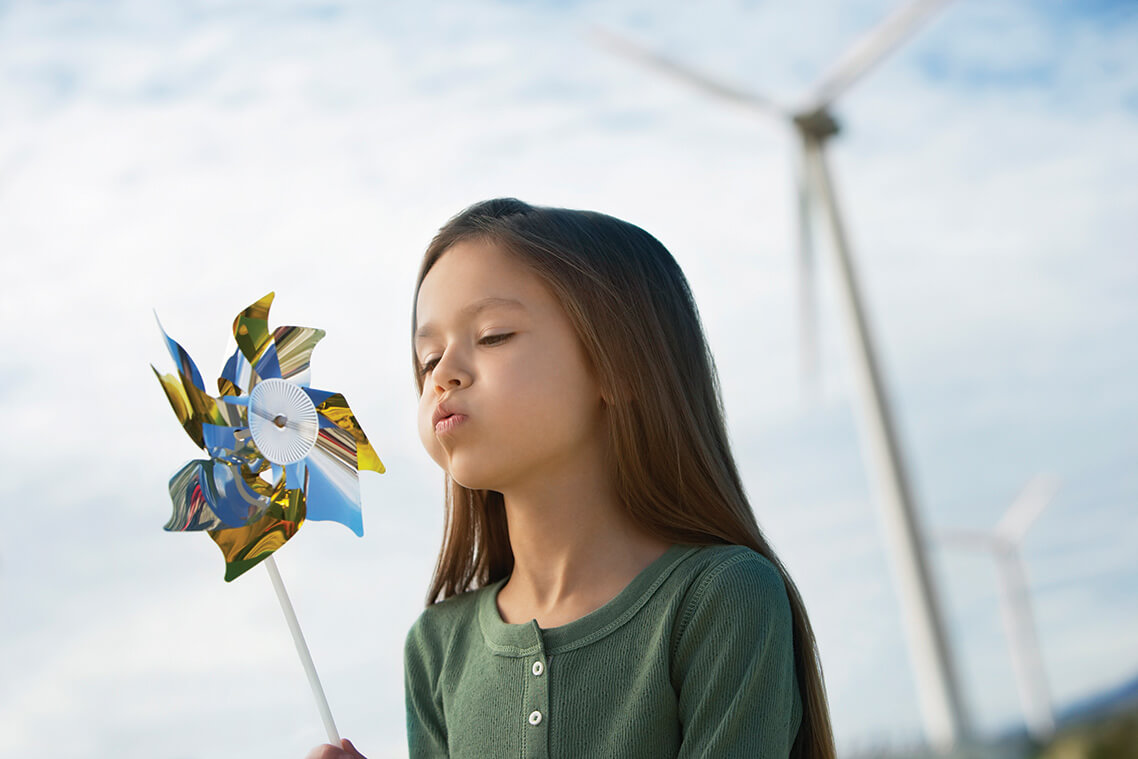 Like most small businesses, KidWind used handwritten notes to keep track of its inventory for many years. “Prior to Fishbowl, everything was on paper and very chaotic,” says Robert Yedlin, KidWind’s IT Manager. “We had no organizational platform between the employees, which caused friction.”

“Prior to Fishbowl, everything was on paper and very chaotic”– Robert Yedlin
KidWind Project IT Manager

Unfortunately, the inventory counts in their paper-based system were rarely accurate, and they led to some misplaced products and unnecessary expenses. The problem only got worse when they started using a website to accept orders. This increased their need for a flexible inventory system that could keep up with their growing operation.

They tried using QuickBooks’ inventory and manufacturing features, but those weren’t enough. In addition, they started using a popular shopping cart called Magento to handle customer orders on their website, so now they needed inventory management software that could not only solve their inventory tracking problem, but also integrate with both QuickBooks® and Magento®.

Kid Wind tried using one inventory management solution, but it proved to be inadequate. They then turned to Fishbowl, which turned out to be exactly what they were looking for out of all the possibilities in their price range.

“Fishbowl transformed the operation of the organization, and, in particular, radically transformed the relationships among the staff,” Yedlin says. “Fishbowl is organized into very specific functions like Sales, Manufacturing, Purchasing, etc., which forced us to clearly define everyone’s function at Kid Wind. Fishbowl helped us make moves to improve organizational health. Six months after Fishbowl was implemented, things calmed down. We now have peace.”

“Fishbowl transformed the operation of the organization, and, in particular, radically transformed the relationships among the staff”– Robert Yedlin
KidWind Project IT Manager 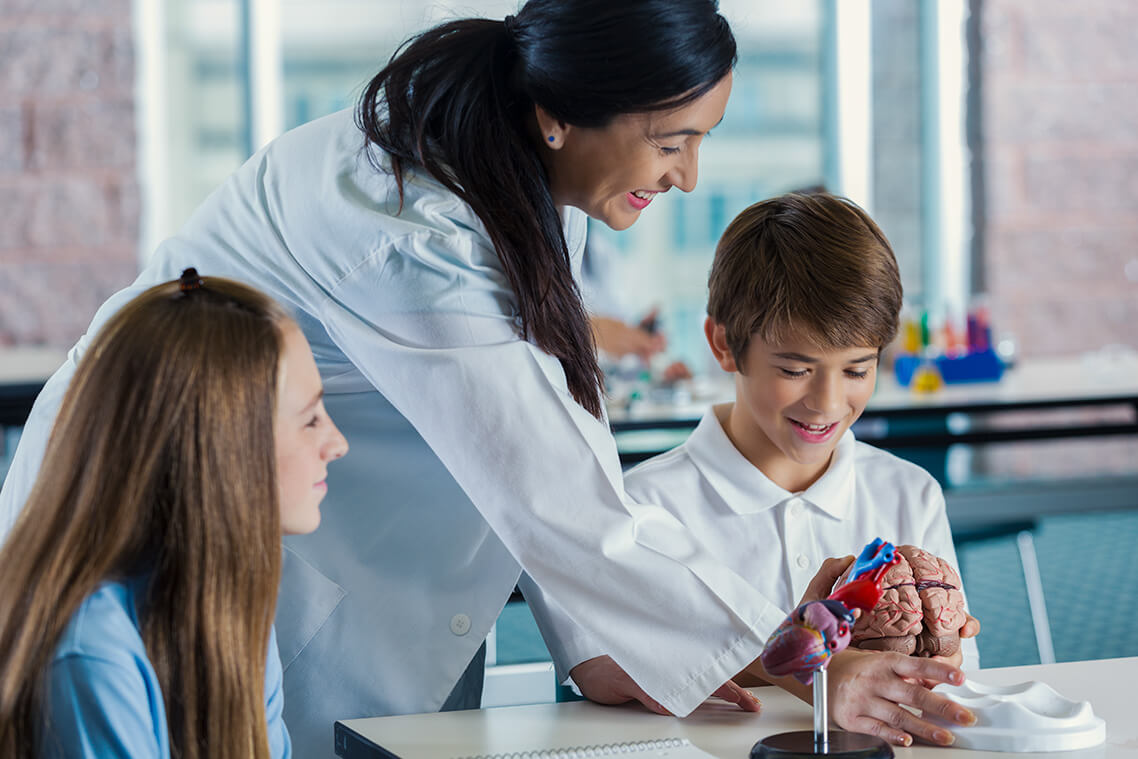 After their staff members got familiar with the software and settled into their roles, they started getting their inventory under control. They figured out exactly how many spare parts and finished products they had in stock. By analyzing their inventory levels, sales, and costs, they realized that they were spending more money than was necessary to manufacture and then store excess products. Before they had accurate inventory counts, they figured it was better to err on the side of caution when it came to planning for future orders. But with their new information they started to eliminate stockouts and overstocks and increase their ability to build to order.

They have more than 150 products, many of which use interchangeable parts. By keeping the right number of parts and products on shelves, they used their resources more wisely. This, along with other improvements made to their reordering and manufacturing processes helped them reduce their on-hand inventory costs from $270,000 to between $80,000 and $100,000 at any given time. With so much less money tied up in inventory, they had more to spend on other essential areas of their business.

Fishbowl’s multilevel work orders, bills of materials, and other manufacturing tools gave KidWind the ability to coordinate their manufacturing schedule in a way QuickBooks couldn’t. Plus, through an add-on developed by one of Fishbowl’s partners, Fishbowl is able to connect with virtually any online shopping cart, so they managed to get it to work with Magento. Now Fishbowl is alerted whenever a sale is made through KidWind’s website, and then Fishbowl tells QuickBooks to record the revenue and costs associated with the order. This eliminates discrepancies between the three systems and saves a lot of time in data entry.

KidWind wasn’t alone through this process of self-improvement. When they had questions about things they couldn’t figure out by themselves, they called Fishbowl’s support team to get answers. “One of Fishbowl’s defining characteristics is the awesome support team,” Yedlin says.