Chung’s Gourmet Foods is a leading producer of egg rolls, pot stickers, spring rolls, and Asian entrees in the United States. Located in the shadows of the University of Houston in beautiful Houston, TX, Chung’s was founded in 1986 with the vision of providing gourmet quality Asian food that could be enjoyed at home. Chung’s uses only the highest-quality ingredients and gourmet recipes to produce delicious frozen foods that have the same great taste in every bite. Chung’s works with various retail grocery chains to offer their products all across the country. In October of 2005, Chung’s was acquired by Yellowstone Brands Ltd. and has since experienced sales growth at an average of 20 percent per year. Through its subsidiaries, Yellowstone Brands Ltd. manufactures and markets specialty products in growing niche markets. 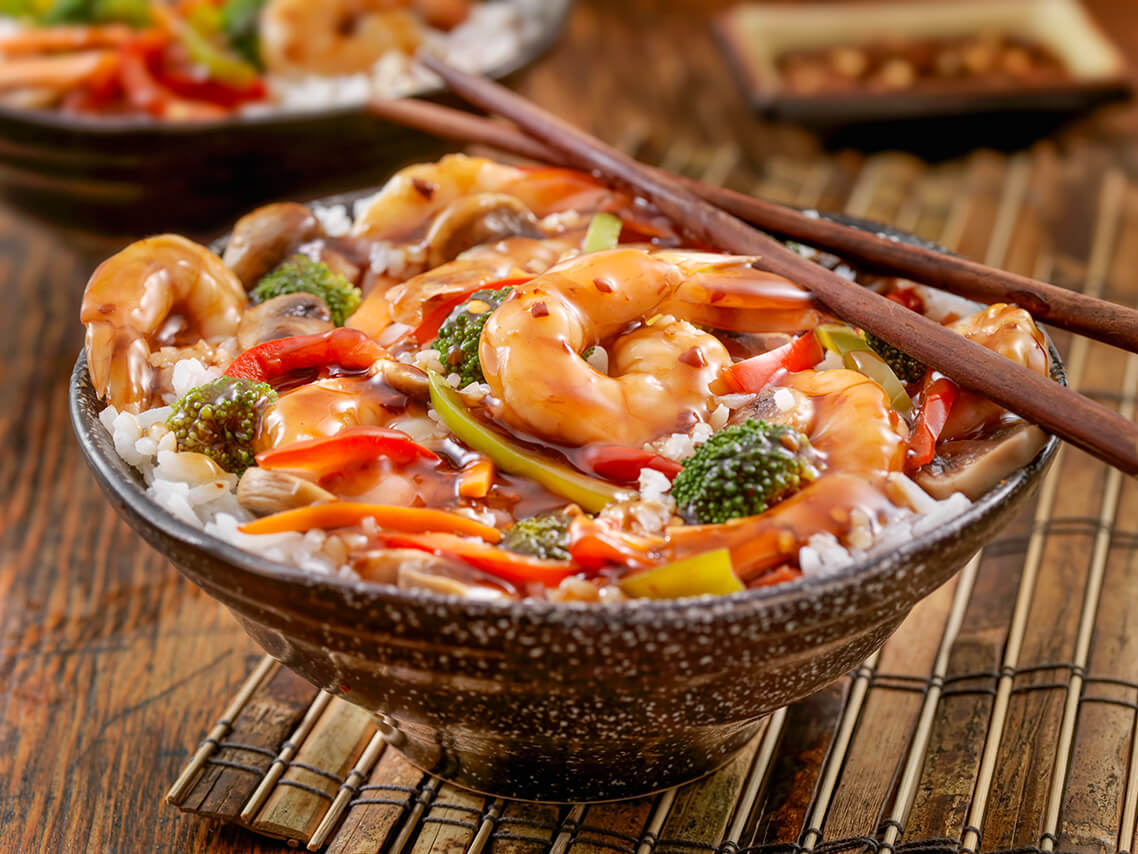 In late 2008 Chung’s was a growing company with outdated technology that had scarcely been updated since the late 90s. Gary Ballard, VP of Finance, started at Chung’s during that time period and recalls, "Upon arriving at Chung’s, I literally learned what it meant to take a step back in time."

Gary came from a company where he was on the committee responsible for purchasing and installing a very sophisticated accounting and inventory tracking system. The difference between that system and Chung’s system was night and day; Chung’s basic accounting and inventory systems were running on DOS and Excel spreadsheets. Because of the unreliable information in the system, everything had to be checked and rechecked before distribution could take place.

Chung’s annual closing cycle usually took about a month to complete and before closing out each month, all reports had to be saved into files for review. The system also didn’t allow Chung’s to retrieve prior period information at all. All of Chung’s systems from purchasing to receiving payments were manual. To make things worse, only one person in the company knew how to fix the DOS system when it went down, and he only worked three days a week.

In order to keep up with the rapid growth, Chung’s knew they needed to either continually hire new employees or find a program that could automate processes and reduce the need for additional labor expenses. Gary’s prior experience had taught him that in order for a system to be implemented successfully, the end users would need to be excited about the new system, and a good consultant would be needed to guide the company through the implementation process so the system would be set up to fit their exact needs.

“I am amazed each and every day how much Fishbowl does... [at] only a fraction of the price of other options we considered.”– Gary Ballard
VP of Finance
Chung's Gourmet Foods

"We originally purchased Fishbowl as a tool to help our purchasing manager," said Gary Ballard, VP of Finance. "We never dreamed we would be using Fishbowl as a completely integrated system to track items from ordering to invoicing and integrating into a general ledger packaging. I am amazed each and every day how much Fishbowl does versus the more expensive package we used at my prior company and it doesn’t cost millions. In fact, Fishbowl is only a fraction of the price of other options we considered."

Chung’s uses Fishbowl to automate and manage the production, distribution, sales and inventory management of raw materials, work-in-progress, and finished goods. The integration between Fishbowl and QuickBooks allows Chung’s to avoid double data entry and maintain an up-to-date general ledger. In addition to allowing Chung’s to easily close out months and years, Fishbowl provides individual costs and profit margins by product. 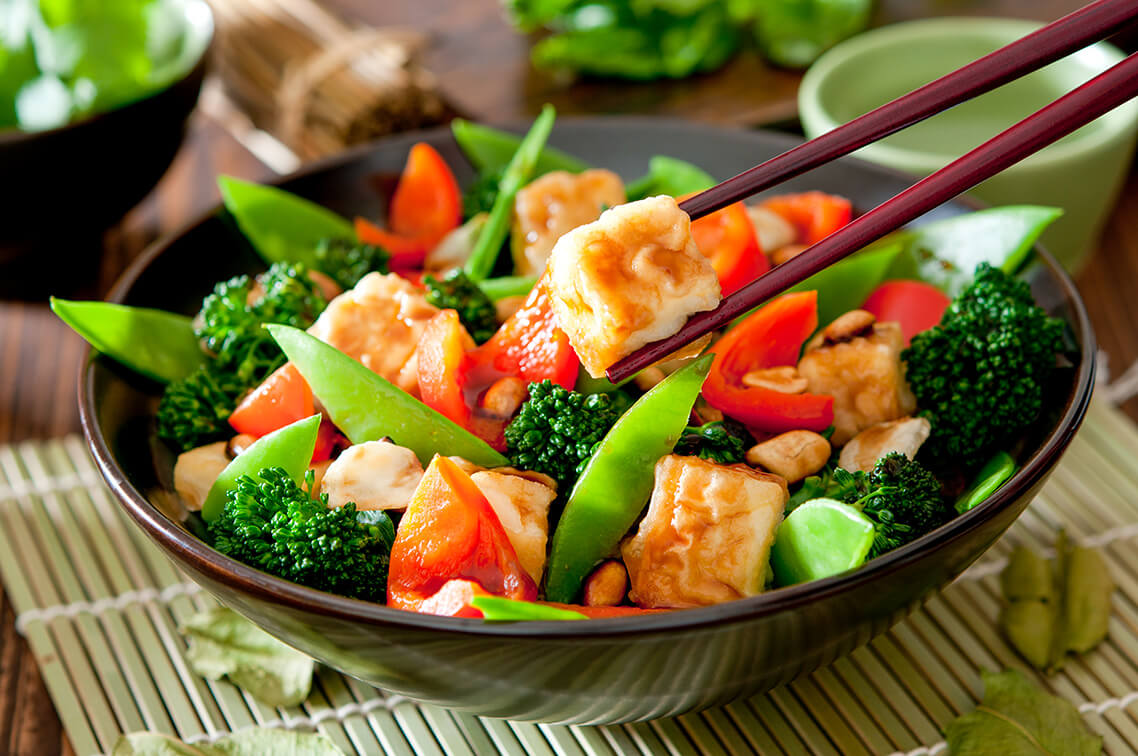 Now that all of Chung’s inventory information is tracked in Fishbowl, everyone has access to the same purchase orders. Under Chung’s old system, employees had to manually verify that shipments contained exactly what was on the purchase order. Now, Fishbowl automatically verifies what was received versus what was ordered. With the simple click of a button, Chung’s is now able to run a Receiving History Report for auditors at the end of the year, saving days of work.

Through the Inventory Aging Report, Chung’s is able to identify items before they reach their shelf life. By properly rotating their inventory based on this report, Chung’s predicts that they will save thousands of dollars in 2010. Switching to Fishbowl also allowed Chung’s to stop counting their inventory every month; which became a major cost saver because inventory counting was previously done on overtime hours.

Chung’s production process has also benefited greatly from Fishbowl’s software solution. Through Fishbowl’s reports, Chung’s can analyze any part over any period of time to see just how much it costs to produce. "This also lets us see what has been committed; letting us know what else needs to be ordered." By setting up the account structure in Fishbowl, the purchase price variance can be determined for individual items to see exactly where their costs are going.

After several years of 20 percent average sales growth, Chung’s has managed to meet demand without expanding their team. Fishbowl saved Chung’s the expense of adding three employees in 2009, and Chung’s believes they will save even more on payroll in the years to come. "Before Fishbowl, when we received sales orders, copies were made for each department so they knew what was coming. The making and distributing of copies took one person about four hours to perform every week. Sales orders are now distributed to the company through Fishbowl." Chung’s has noticed an astounding difference in how little time is spent copying information to give to other departments, now that all the information is in one place.

A side benefit of moving to Fishbowl and QuickBooks is that Chung’s was able to outsource their IT functions, which resulted in an annual cost saving of $25,000. “The more we learn about Fishbowl, the more we understand how it will help us save money in the future. Fishbowl is always upgrading its package, which then helps Chung’s save money.”