BEX is a Las Vegas-based manufacturer of sunglasses and other accessories. BEX Sunglasses are engineered to be as light as possible while also maintaining comfort and staying as still as possible when worn. BEX Sunglasses have top-notch polarized lenses with BEX Nylon-Polarized technology to ensure that wearers enjoy optimal clarity and eye protection. 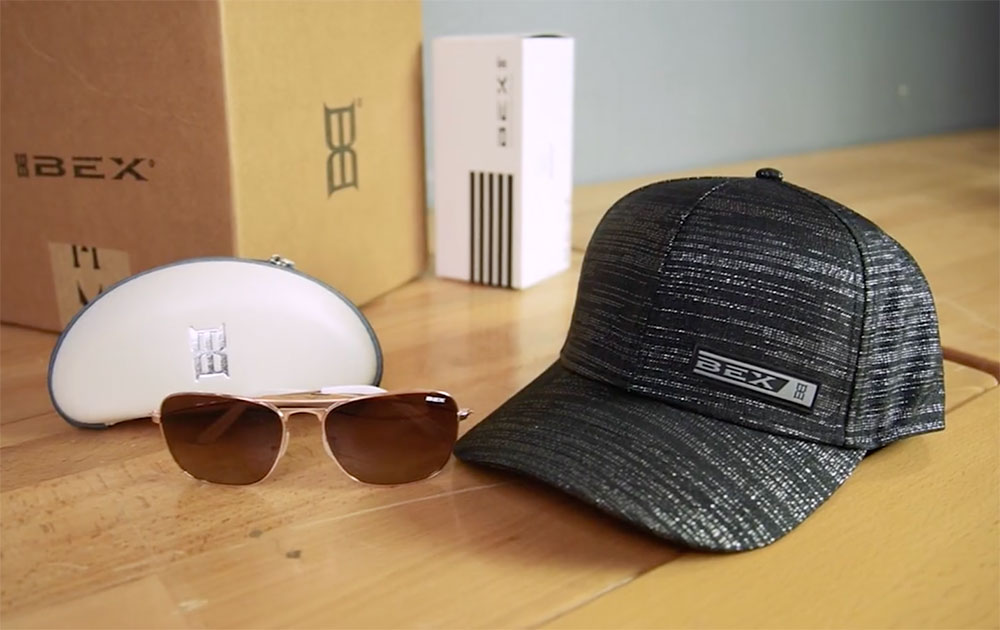 "For me, it's always about the product," says Jason Adams, President of BEX. "The reason why I started this company is I had a passion about the product...In the product, the detail needs to be there — the embellishments, the features. And it all needs to make sense, from the packaging to the conception of the product to the final piece, I mean to the box that goes out the door. That's all very important. As long as the product is there, everything else falls into place."

When Adams made his first few prototype pairs of sunglasses, he knew they were less than ideal. But that first batch gave him a solid starting point to build upon because now that he knew what he didn't want, he was free to focus on bringing the sunglasses closer to his ultimate vision for them.

"It's been an incredible journey to see a company grow from just the seedling of passion and idea and excitement, and actually see that start to translate into product and distribution and sales," says Brian Gardner, Vice-President of BEX.

Early on in BEX's development as a company, Adams knew that he needed an advanced inventory management system that could handle his manufacturing and logistical requirements. "From Day 1 there were two things that were important," Adams explains. "One of them was accounting; the second one was inventory. Well, I came across Fishbowl, and I loved it. The problem was there weren't enough hours in the day to really get our team caught up with it. And so we switched around."

Fishbowl Manufacturing appeared to be a bit beyond their needs as a young startup. But they soon discovered that it beats all the other options out there. "We found something a little bit more watered down, and I always knew that it was limited," Adams admits. "And that was something that bothered me to know that we already had software that was better and a little bit more robust, that would allow us to grow a little bit faster. Some of the other inventory software weren't giving us enough. So that's where Fishbowl came back in. I had never forgotten how much I love the software and how much I enjoyed using it."

By returning to Fishbowl after trying other solutions, Adams now has something to compare it to, and he knows how much better off BEX is now that his staff has seen the light. 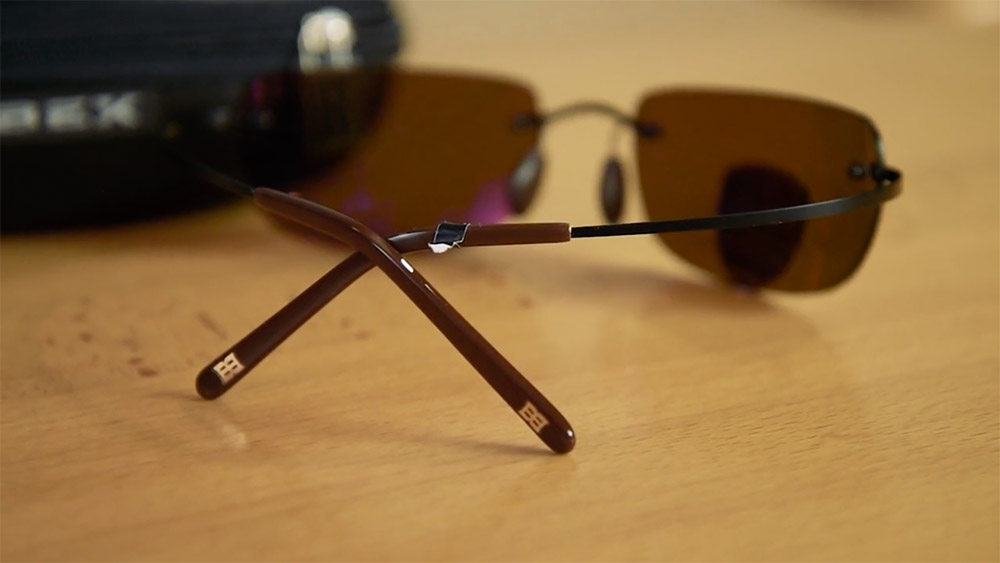 Fishbowl helps BEX staff members in many ways, particularly by streamlining data entry processes. "I do a lot of the accounting — accounts payable, accounts receivable," says Debbie Oglesby, BEX's Office Manager. "I facilitate payroll to a payroll service. I used to pull a huge sack of paper out every month and sort through it and go through and sort through each individual sales rep, then go ahead and formulate that data, hand type it into an Excel spreadsheet. That was all hand done and hand typed. When you can get into Fishbowl and basically classify the data once, have it set up as you're entering the order and then print a report, that's pretty telltale right there in itself."

In addition to its usefulness in the realm of accounting, Fishbowl is also an invaluable tool for managing the company's inventory. "I have to create an inventory list every week," explains Amber Lamontange, BEX's Sales Manager. "What I used to do is make one by hand. Every Monday I would go in, go in the back, count the stuff, make sure that we have a working list, if it's in stock or if it's low. And now it's going to be no time, like it's already going to be done for me. So from two hours on a Monday morning, checking emails, answering the phones to zero time. You don't get much better than zero!"

Fishbowl gives BEX a strategic advantage by ensuring that every team member is able to synchronize their efforts at every stage of production and ordering. "In a time when everything is moving so fast in technology and business, you adapt or you die," Adams declares. "Fishbowl allows us to do that. They are, in my opinion, for the small business. It allows our staff the opportunity to stay on the same page and to be able to deliver phenomenal results, and the whole time understanding the process."

“In a time when everything is moving so fast in technology and business, you adapt or you die. Fishbowl allows us to do that.”– Jason Adams
BEX President

Visit www.bexsunglasses.com to view their wide variety of sunglasses and other accessories. Watch the BEX video case study above.